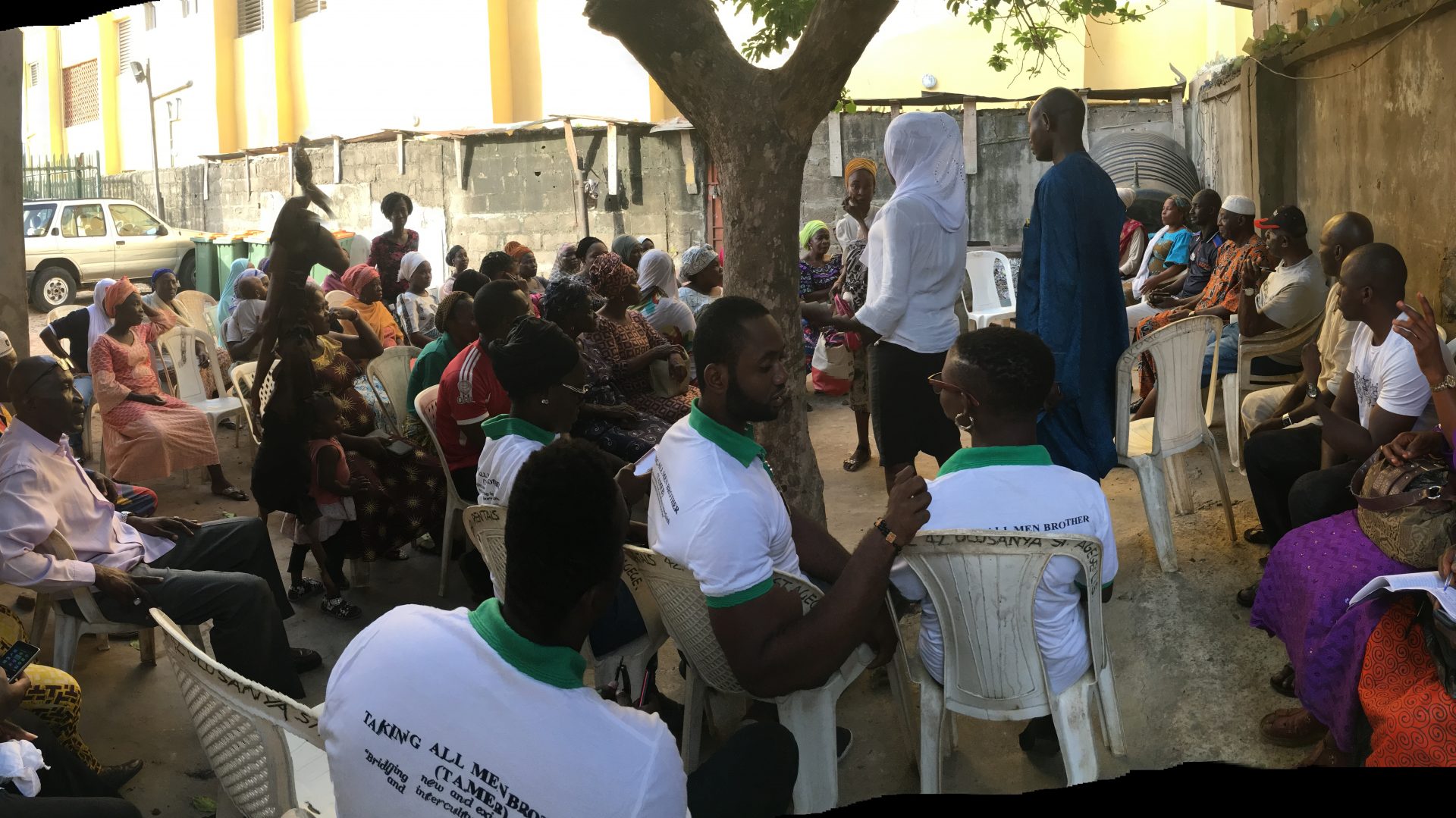 The Interfaith and Intercultural Dialogue is a flagship program for Taking All Men Brother (TAMEB). So far, we have hosted four dialogues – January 21st 2017, April 22nd 2017, September 23rd 2017 and March 17th 2018. The events which took place at The Logos Centre, Oregun, Lagos, had a total number of 777 attendees, ranging from the religious clerics to adherents of the triadic religions, as well as religious and academic scholars, government representatives, civil society organizations, youths and the media. All four events have received positive feedback and gained support for the organization among religious, interfaith, civil society and youth movements.

The themes explored have raised thought-provoking questions that gave room for open-minded discussions and questions that enlightened the attendees on similarities and variations in our understandings and practices. For instance, the theme “Who is God?” raised questions about the similarities and variations in our understanding of God, regardless of our differences in religious beliefs and practices.

The networking opportunity presented at the dialogues gave many youths the chance to connect with various empowerment organizations ranging from employment and finance to youth advocacy. At the fourth dialogue, beneficiaries of our capacity building programs displayed their products and were patronized by participants at the event.